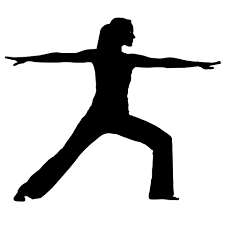 Good morning, With school out and all arranged sporting activities cancelled for the moment please see below some suggestions for hitting our W.H.O. recommended 60 minutes per day physical activity target. Walking/Running  A brisk walk daily will clear the heads.  For those feeling a bit more energetic you might consider undertaking a Couch to 5K Programme.  […] 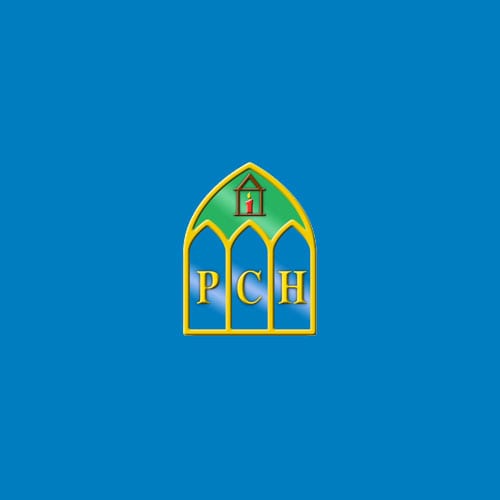 Congratulations Ms. Tuffy and the senior girls football team who beat Lacken Cross yesterday 4.12 to 1.7 to reach the Connaught semi final in January! 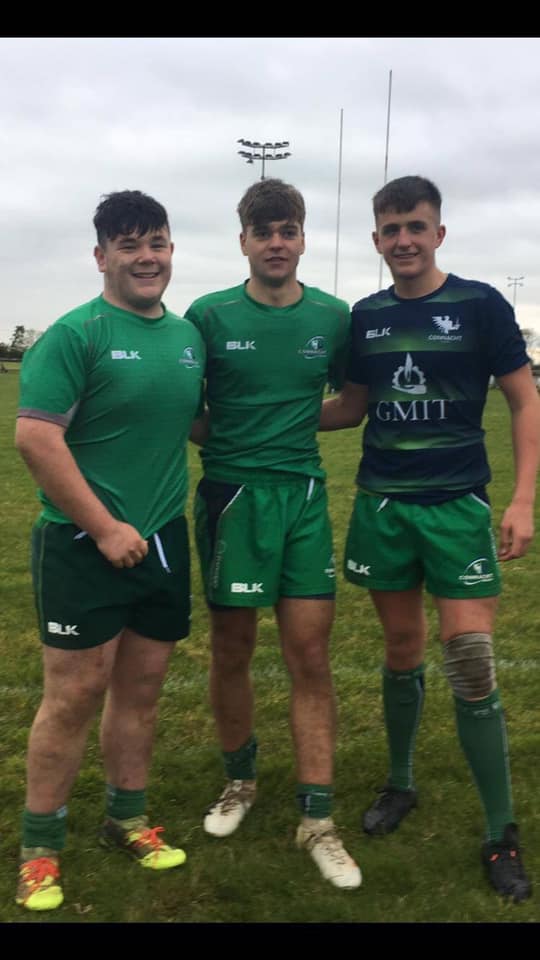 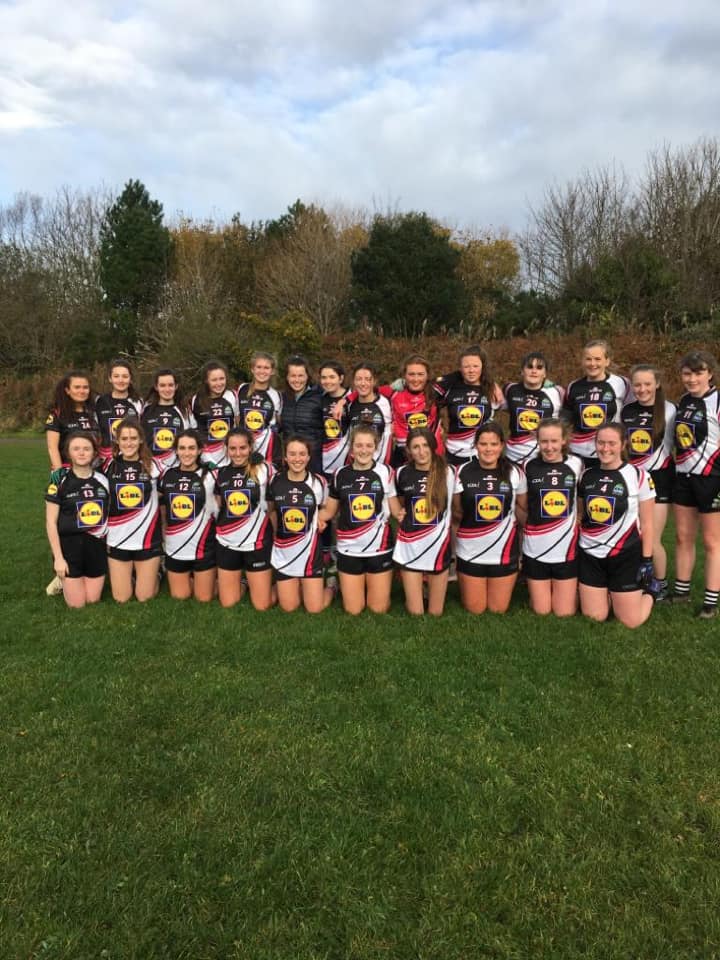 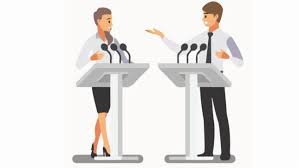 Members of the PCH team who debated the motion that “Ending World Hunger by 2030 is beyond Humanity’s Reach” in the school on Monday evening, 14th October. The opposition in this first round of the Concern Debates was Merlin College, Galway. Well done to team members Jason Cosgrove (captain), Pawel Blok, Adam McPadden and Stella […]

Please find link below to our timetable of all the extra curricular activities that our school offers. It would be great to have more students involved so any new members to any activity would be welcome! Special thanks to the staff of the school who give up their free time so generously! EX Curr Timetable 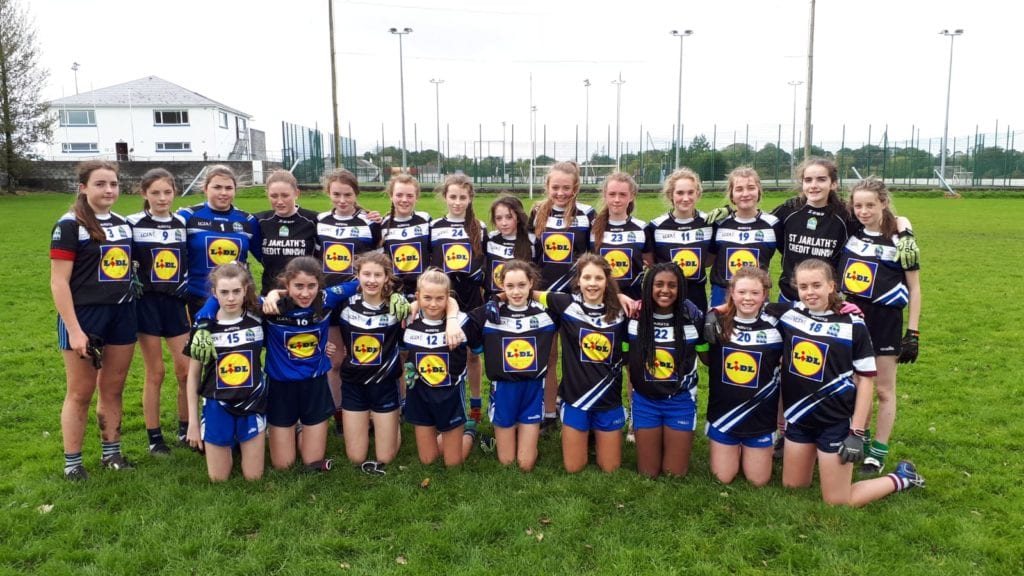 Hard luck to the u-14’s who lost by a goal against Calasanctius,Oranmore in their opening championship game. The result was in the balance right to the final whistle and we were unlucky not to rattle the net a few times in the second half. We play The Jes next Friday at 11.30am in Headford.

PCH gather to celebrate the achievement of our heroes! 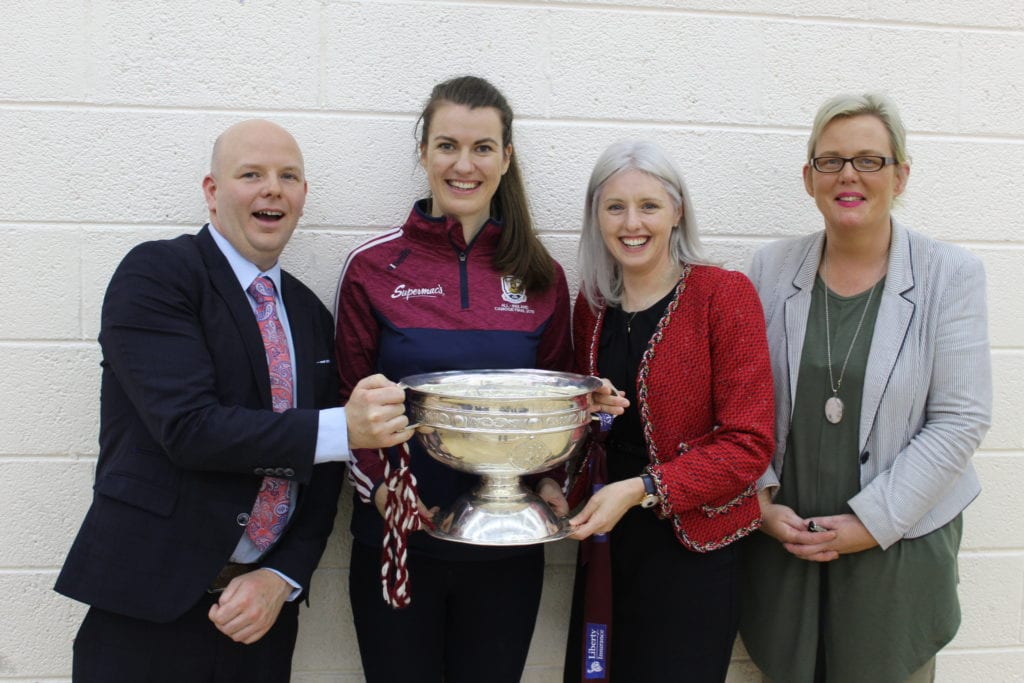 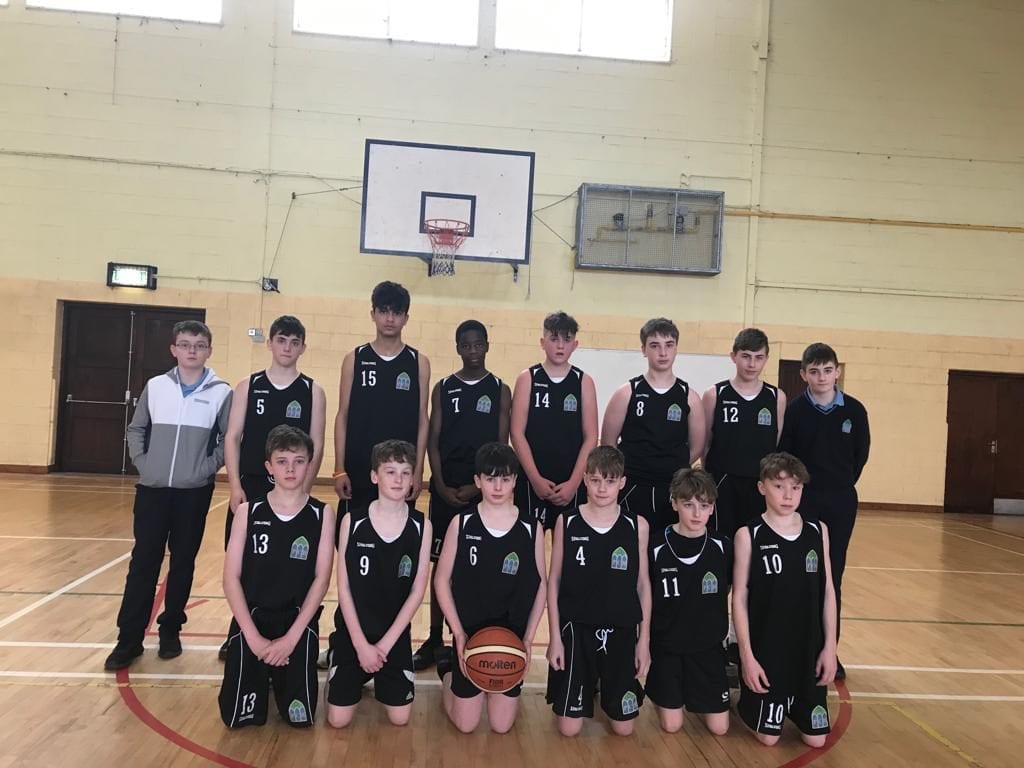 First Year Boys basketball team lost their semi final away to Dunmore A team. Second Years are in action next tuesday at home to Dunmore! Well done to all involved!

In what can only be described as a festival of basketball, PCH contested two finals today, losing the u19 by the minimum and claiming victory in the other! Well done to Mr. Slattery and all the teams on a great day! Pictures below with full report to follow!

Basketballers through to Connacht Semi’s!! 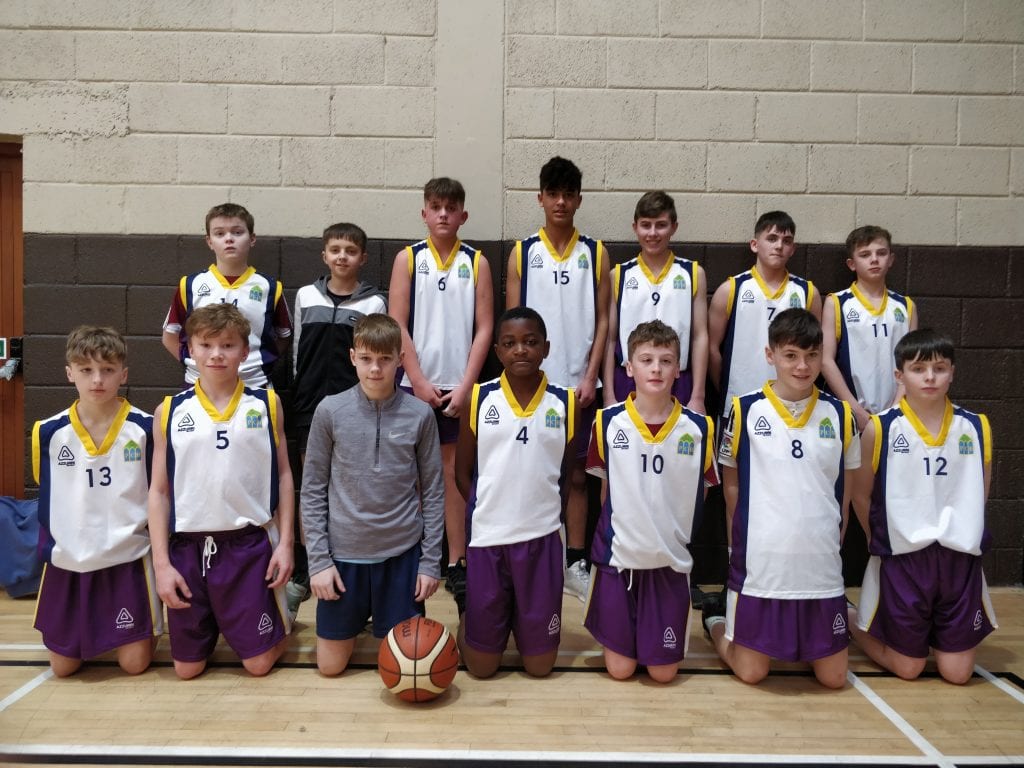 Well done to the first and second year boys who have both qualified for the Connacht Semi Finals!! This is a testament to the hard work of coach Ms. McCallion!

In two fantastic performances, led by their coaches Ms. McCallion and Mr. Slattery, we prevailed in both with the results as follows. 1st years won 32 – 20 2nd years won 37 – 29 Well done all!

We use cookies to ensure that we give you the best experience on our website. If you continue to use this site we will assume that you are happy with it.AcceptPrivacy Policy